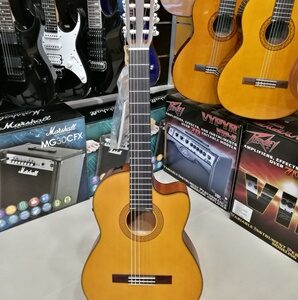 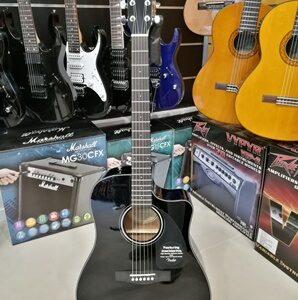 Ltd. Ed. Elitist “1964” Texan
Introducing one of the crown jewels of the Elitist collection, the Ltd. Ed. Epiphone “1964” Texan Acoustic Guitar. Perhaps the most recognized acoustic guitar in rock and roll, the Epiphone Texan has been the choice of rockers since it first introduction in 1958 with an all-star list of fans including Paul McCartney, Peter Frampton, Kurt Cobain, and Noel Gallagher. In fact, McCartney wrote and recorded “Yesterday,” one of the most recorded and popular songs ever, on his ‘64 Texan and still uses it on stage today.

The new Epiphone Ltd. Ed. Elitist “1964” Texan Acoustic Guitar (or FT-79 as it was known around the Epiphone factory), is an exquisite hand-made marvel that recreates one of rock and roll’s most legendary instruments. All Epiphone Elitist acoustic and electric guitars are built at our Epiphone factory in Japan that specializes in hand made, highly accurate reissues made with time-honored methods and impeccable attention to vintage detail and quality, including the highest quality acoustic tonewoods. Epiphone Elitist instruments also feature traditional hand rubbed nitrocellulose color finishes that enhances a guitar’s look as over time the finish develops gradual shading and fading patterns that are as unique and personal as your own story. Today, Epiphone’s Elitist Series instruments are some of the most sought after by players of all styles, and the Elitist factory in Japan is considered to be one of the premier instrument factories in the world. The new Epiphone Epiphone Ltd. Ed. Elitist “1964” Texan Acoustic Guitar is a true classic; rich in history and made today perhaps even better than the vintage original!

The Story Behind the Legend

The story of the Epiphone Texan (or FT79 as it was first known) follows a long and winding road that begins in 1942 and passes through honky tonk country, the folk revival, the British Invasion, 70s rock, New Wave, Grunge, Britpop, and Americana. Considering the many other fine acoustic instruments that share the Texan’s timeline, it could have easily wound up as a curiosity among collectors like so many other guitars from the pre-rock era. But even before Paul McCartney debuted “Yesterday” on American television playing an Epiphone Texan, it was already an acoustic guitar with a high profile thanks to the folk music revival. John Herald of the Greenbriar Boys and the Jim Kweskin Jug Band performed with Texans at Hootenanny pickin’ parties and club dates in New York City and Boston. Country’s honky tonk queen Connie Smith was an early Epiphone Texan fan. Paul McCartney put the Texan on the map for good with his appearance on the Ed Sullivan Show in 1965.

The new the Ltd. Ed. Epiphone Elitist “1964” Texan Acoustic Guitar brings back a vintage classic with uncanny attention to detail while still providing years of worry-free enjoyment and with Epiphone’s Limited Lifetime Warranty and Gibson’s 24/7/365 Customer Service. And you know that can’t be bad. Like the original, the new “1964” Elitist Texan won’t be around long. Visit your Authorized Epiphone Dealer for details. 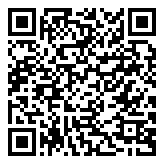 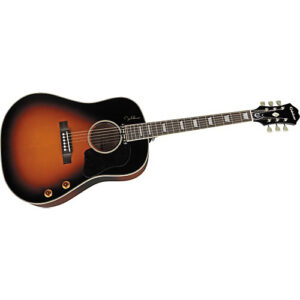 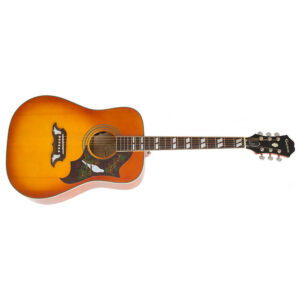 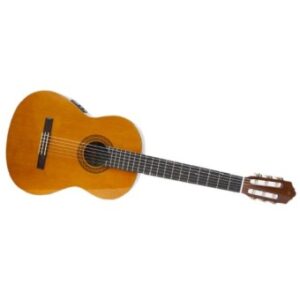 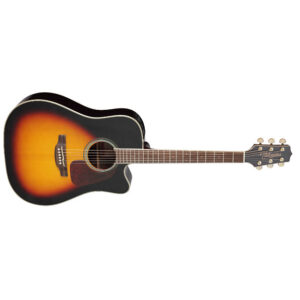 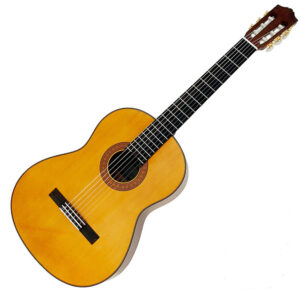 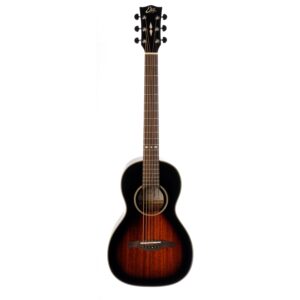 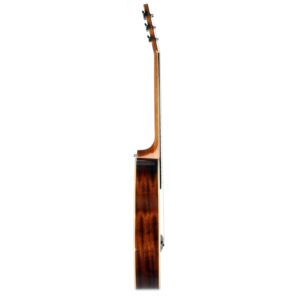 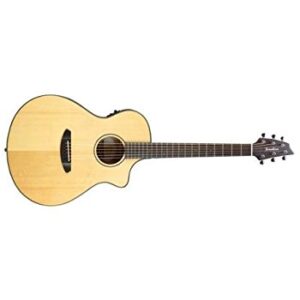 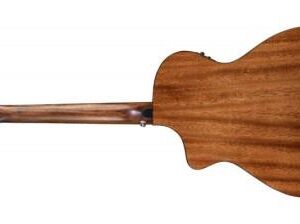 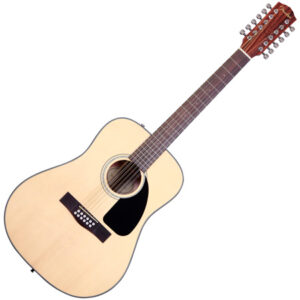